The Timeless Story of Scottish Climbing 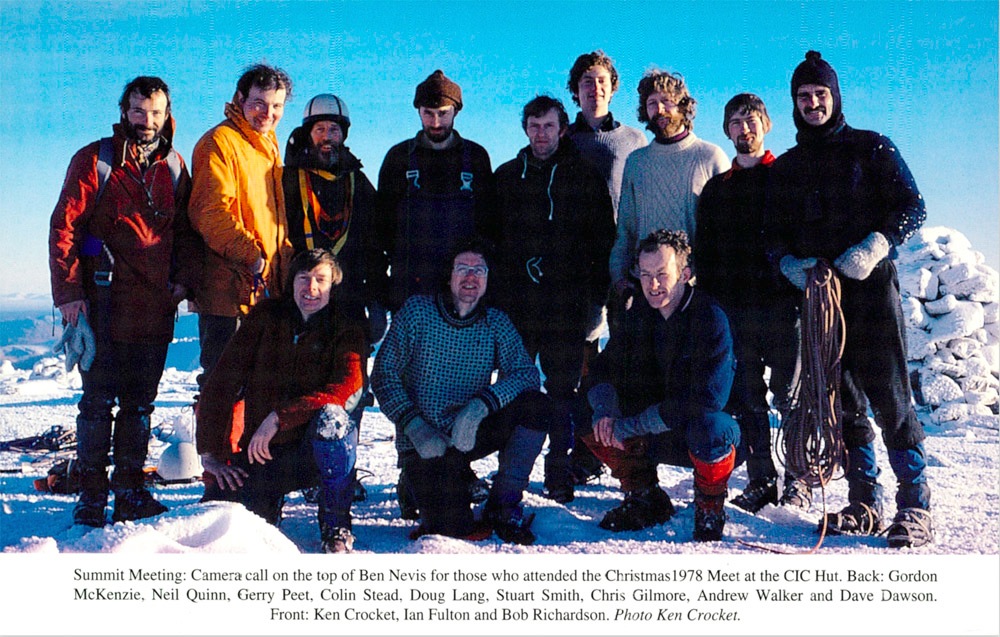 If you belong to a club, you probably get its newsletter or Journal. You read  it, or skim it, and then ditch it. Would you think that, a century on, its contents might still inform, amuse and enthral people? – because that’s what the Scottish Mountaineering Club’s Journal (founded in 1890) can do, and why the Trust has helped to put its tens of thousands of pages on the web, for anyone to read and copy for free.

It has cost £4200 to scan the printed journals, some of which only survive in private collections, and the Trust paid half of this.

Journals and indexes from 1890 to 2007 can now be read or downloaded from the SMC site, https://www.smc.org.uk/journal/downloads. They are OCR scanned, which means you can search each document for words you’re seeking. The journals from 2008 onwards will be published shortly.

Just a few examples of what you’ll find:

Getting to the hill in the 1900s: “Raeburn, who had been yacht-racing that afternoon, was to catch the night train for Tyndrum, and cycling thence to Kings-house, join us at 6 a.m… at 5.45 a.m. he appeared after his arduous journey to attack the famous Crowberry Ridge…a few hours of sleep, and shortly after 10 a.m. we sallied forth in the motor to shorten by a couple of miles our distance from the peak.”

Mountain rescue, 1985: Shibboleth on the Buachaille, and a broken leg. “When the rescue party reached the top of Slime Wall proceedings were opened by a swarthy giant of the Creag Dhu leaning over and shouting down into the darkness where the injured Fraser sat on a small ledge with broken leg dangling in space, ‘This’lI teach you Edinburry laddies to stay awa fae oor wa’.’”

Everest: W H Murray, in 1970, wrote: “On the Khumbu glacier at 17,500 feet I met Dawa Tenzing, who attended our Easter meet at Glenfinnan in 1966. He was sirdar on Kangchenjunga and is regarded as the ‘King of Sherpas.’ He named Tom MacKinnon, Douglas Scott, Tom Weir, and George Roger (without prompting by me) with all of whom he had climbed in the Himalaya, and asked me to give them his best wishes.”

The Journal, the SMC says, is “the primary record of all mountaineering activities in Scotland”. With authors like W H Murray, Tom Weir, Ben Humble, Tom Patey, Hamish Brown; with page after page of new climbs; and stretching from Victorian and Edwardian gents’ colossal walks to the cutting edge recent climbs by Dave MacLeod, Iain Small, Julian Lines and Guy Robertson, it earns that description.

But it’s more than just a record! Readers will smile at, or dispute, or learn from what the Journal reports, because they have so much in common with the writers, never mind how long ago they lived or what different lives they led. They all share the joy and challenges of the hills.

Working to preserve what we value

Is it snowing on Ben Nevis?