Working to preserve what we value 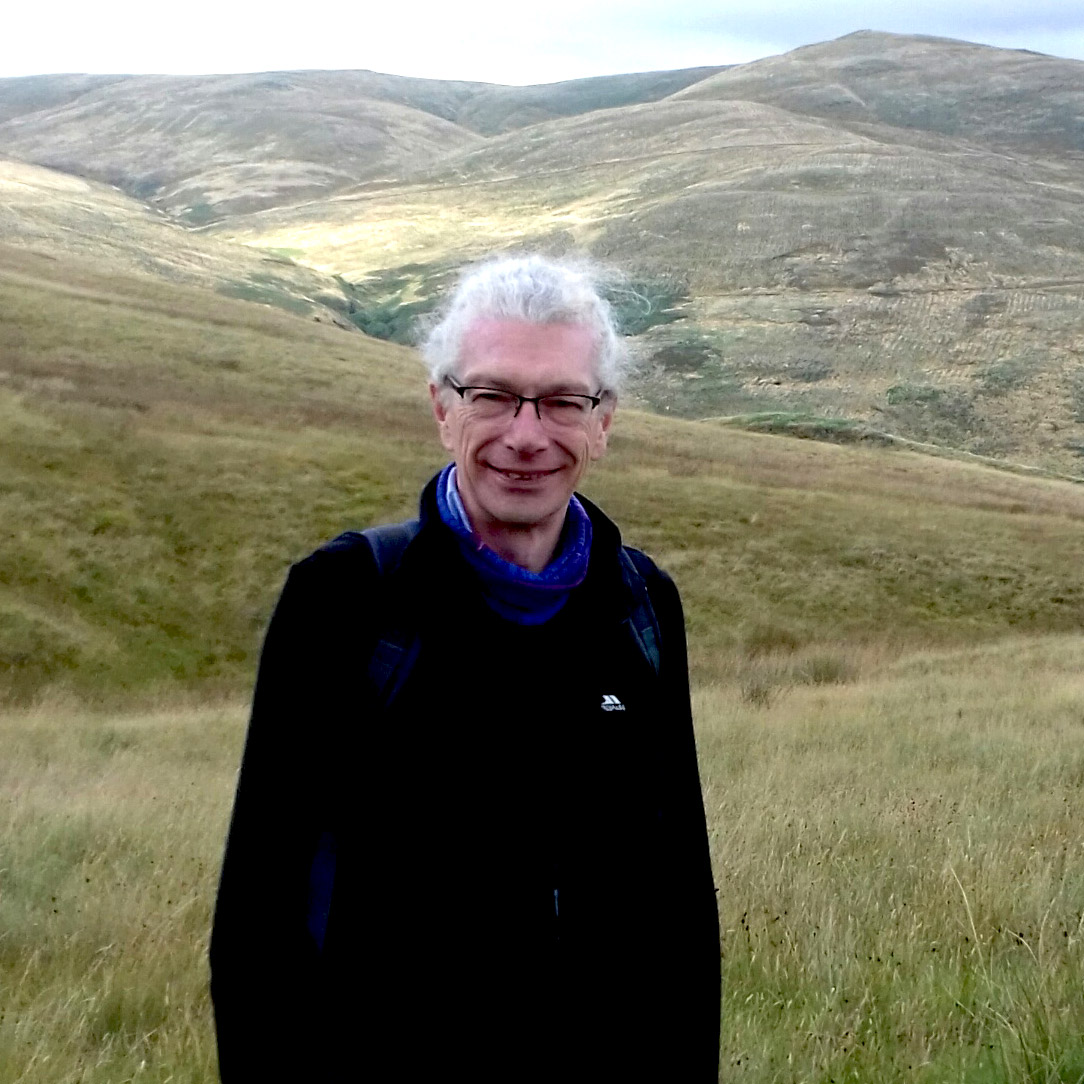 Many projects the Trust helps are one-offs, like improving a hut or a mountain track, or buying equipment for a mountain recue team. But others are longer-term matters. We talked to a key staffer in Mountaineering Scotland about the long term SMT-supported work on mountain access and conservation.

Davie Black was hired in 2018 as Mountaineering Scotland’s first full-time Access and Conservation Officer, after the Trust had been supporting their work in those areas for some 20 years. A £13,600 grant in 2018 helped pay for the first full-time year of the new post. Davie, who has a wealth of experience in the field, was in at the deep end, handling for example 28 access cases in six months, the problems ranging from obstructions and signage to “attitudes”.

Access is all about mountain-goers’ freedoms and responsibilities. But so, it turns out, is a lot of the conservation side. For example, the Tak It Hame anti-litter campaign starts with the ”mountain community”, encourages them to do just that, and also to pick up other people’s litter when they’re out – because “If you don’t – who will?”

Another way for us to be responsible is the A Tree A Trip campaign which offers mountain folk a way to mitigate the climate impact of their journey to the hills. It makes it simple to pay for new plantings on the charity Trees for Life’s  hillside estate in Glenmoriston. There were for example 101 plantings there to offset the car trips made during Streap Alba, the Scottish international climbing meet in 2020.

Tracks, dams, large forestry plantations and wind turbines feature in the planning side of Davie’s work. “We’re not anti-wind”, he says of the recent boom in turbine schemes;  “we’ve objected to maybe one in twenty schemes.” But turbine sizes are jumping – would you believe 260m to blade-tip? – “and assessments consistently downplay the visual intrusion from mountain viewpoints.”

Another recent  surge has been in summer roadside camping, often mis-called “wild camping”. Mountaineering Scotland has pressed for better facilities to manage it; but it defends and encourages Scotland’s long tradition of real and responsible wild camping.

Catch more of Davie’s take on access and conservation, with an informal but subtle way of getting the message across, in “A Donald wi’ Davie”, a walk up King’s Seat Hill in the Ochils, on YouTube.

The Timeless Story of Scottish Climbing

Is it snowing on Ben Nevis?